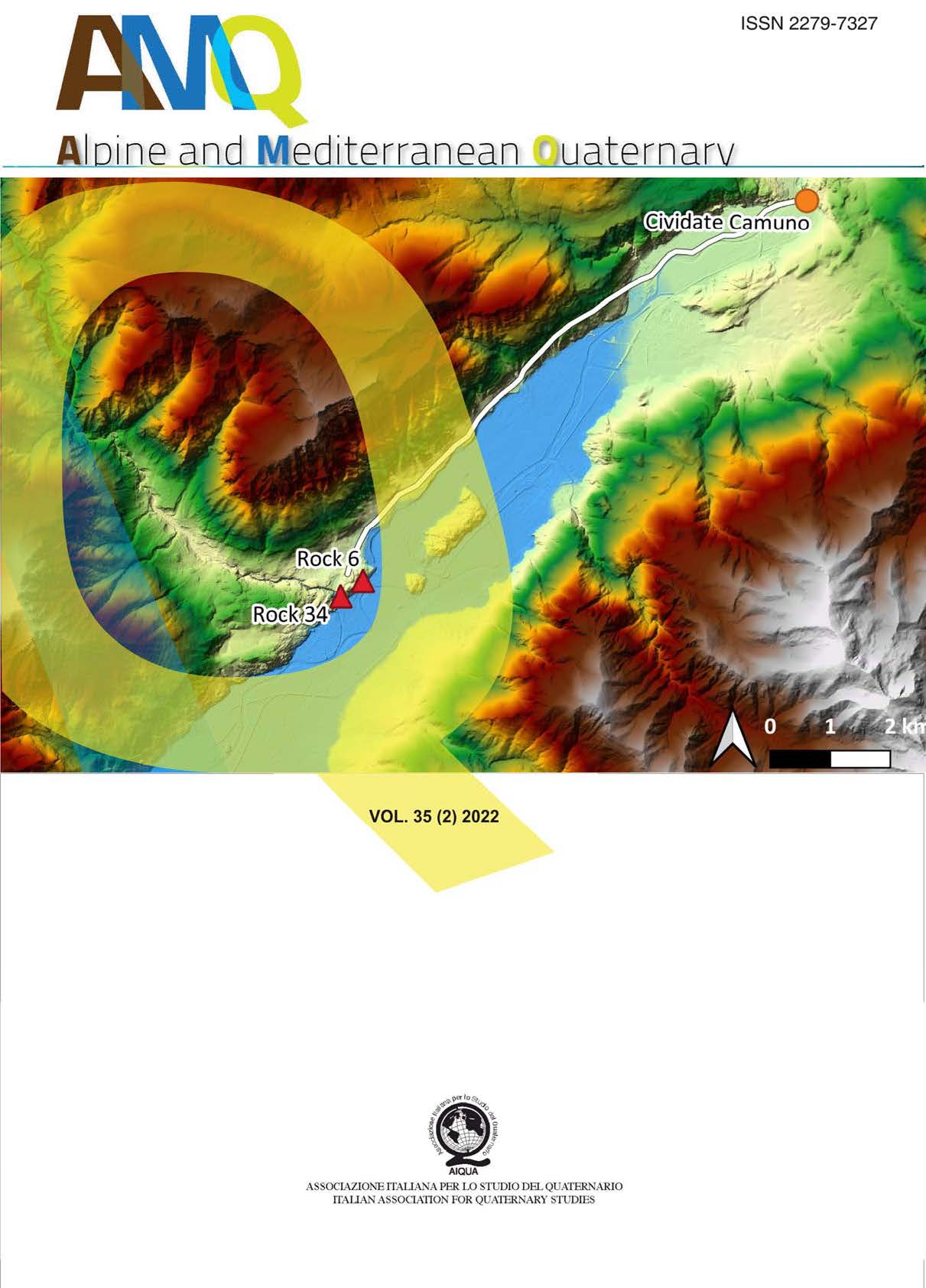 We redescribe and revise the taxonomic attribution of a lost hyena mandible recovered from Paciano (Umbria, Italy), originally reported in the early 1900s, by comparing it with relevant samples of Pliocene, Pleistocene, and extant species. The mandible of the Paciano hyena was initially attributed to Hyaena striata (= Hyaena hyaena) and subsequently listed as a record of the giant hyena Pachycrocuta brevirostris, but is here assigned to another “bone-cracking” hyena, the Pliocene-Early Pleistocene Pliocrocuta perrieri. The Paciano hyena contributes to the discussion on the relationships and turnover between Pl. perrieri and P. brevirostris. On the one hand, the two species are very similar in craniodental morphology; their isolated remains are often separated by size; and P. brevirostris is thought to derive from a large-sized population of Pl. perrieri. On the other, a larger size is not an aspect to disregard in hyenas as it usually correlates with the acquisition or better development of “bone-cracking” features; remains attesting the co-occurrence of Pl. perrieri and P. brevirostris are known from some sites dated at around 2.0–1.8 Ma; and the observed size differences between the two species exceed those recorded between extant and (at times) sympatric species. Therefore, taken alone the competition with P. brevirostris does not explain the extinc-tion of Pl. perrieri, but considering it together with the concurrent spread and resulting peak of carnivoran diversity in Late Villafranchian faunas might. Pliocrocuta perrieri was outcompeted by its larger descendent in scavenging carcasses, while other carnivorans limited its options to deviate to other resources or adopt a different feeding behavior (e.g., active hunting). The case of Paciano is also significant in that it offers an example of the importance and feasibility to reconsider historical collections, even when the original material is lost entirely. In general, the seek for “novelty” that permeates current scientific literature ensues in few descriptions or reconsiderations of historical samples, especially if the new examinations confirm old results, but we emphasize the significance of such efforts in making old data truly available for the scientific community. In addition, the hyena from Paciano has a biochronological and stratigraphic value, confirming the occurrence in western Umbria of a depositional cycle older than the late Early Pleistocene one (well represented by the rich assemblages from Pietrafitta and Selvella; Farneta Faunal Unit).