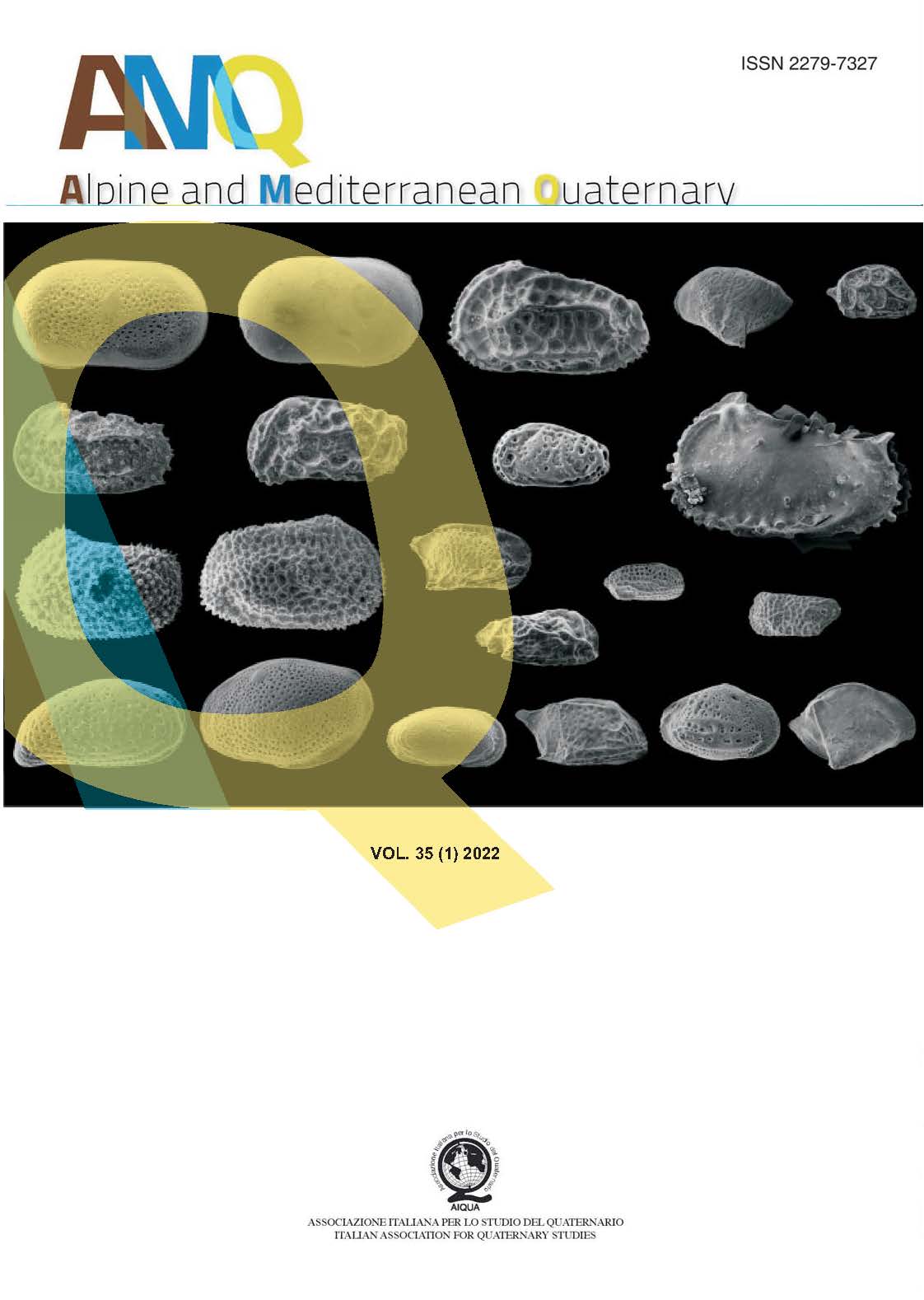 Anthropic modifications of the landscape, such as urbanization, deforestation and agricultural activities, act as geomorphic processes that produce fast changes and instabilities, often evolving in landslides along the hillslopes and floodings in the lowlands. Since these human actions have increased with civilization, the reconstruction of the geological evolution induced by man and the related effects on the landscape greatly benefit from the coupling of historical information and geomorphological data. The case of Castel Frentano, a village in the Abruzzi Region (Central Italy), has been analyzed within this perspective in order to shed light on the causes of the 1881 destruction. During the summer of that year the village was heavily damaged by a peculiar succession of paroxysms, by means of a massive landslide followed by a strong earthquake. This latter event induced additional damages to the buildings due to the seismic shaking and slide reactivation. The presented work combines a geomorphological and geological survey of the study area, focusing on the mapping and definition of the main active geomorphic processes, with the research of the 19th century historical documents, to reconstruct the genesis and evolution of the events that led to landsliding. Despite the area is prone to the instability phenomena due to the local geological and geomorphological characteristics, the presented results reveal that sliding was most likely triggered by human activities that strongly modified the hillslope. Historical sources revealed a general hillslope instability that progressively evolved in the 1881 landslide, as a consequence of the deforestation for agricultural exploitation of a previously stable territory. In this scenario, Castel Frentano represents a sort of synecdoche of the relationship between human activities, landscape modifications and consequences, in terms of risks both in natural and anthropic environments in Italy, during a historical period characterized by economic growth, strong demographic expansion and consequent fast colonization of natural spaces.