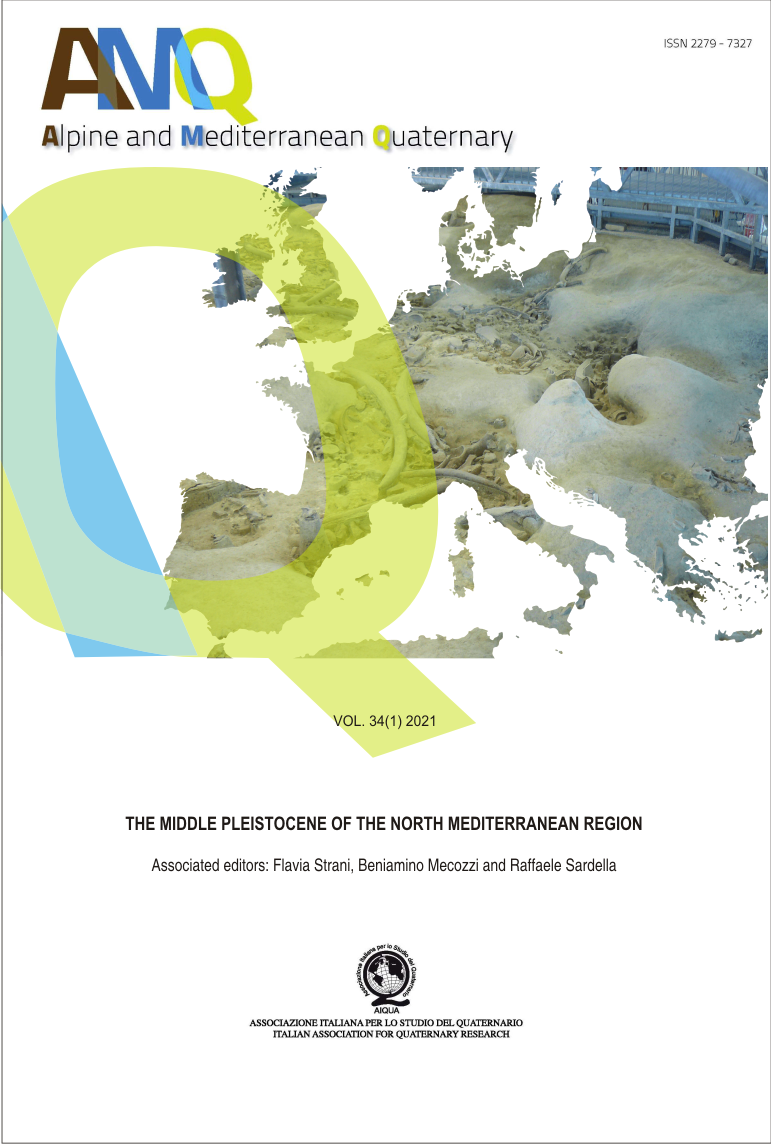 The Rome Basin, including the historical region of Campagna Romana, is considered as one of the most important sedimentary basin of Peninsular Italy for a paleontological viewpoint. A very high number of fossiliferous findings were collected from deposit which have a strong relationship with the evolution of the Tiber River fluvio-deltaic evolution (the “Paleo-Tiber” system). This evolution is the result of complex geological processes including tectonic, volcanism and glacio-eustatic fluctuations. A myriad of fossils were recovered during the end of 1800 and the beginning of 1900, mainly thank to the intense urbanization which affected the city of Rome. The majority of these historical fossil collection are today stored at “Museo Universitario di Scienze della Terra”, Sapienza, University of Rome (MUST), whereas sporadic specimens are kept in the scientific cabinets of several high school of the city or Latium villages. Several personalities of that time played a key role in the study of Quaternary fossiliferous deposits describing stratigraphical succession and fossil remains. The knowledge of these researchers and their histories have a crucial importance to reconstruct the storytelling of the historical fossil collection and to get more information on fossiliferous deposit today destroyed by urbanization or buried below anthropogenic deposits.